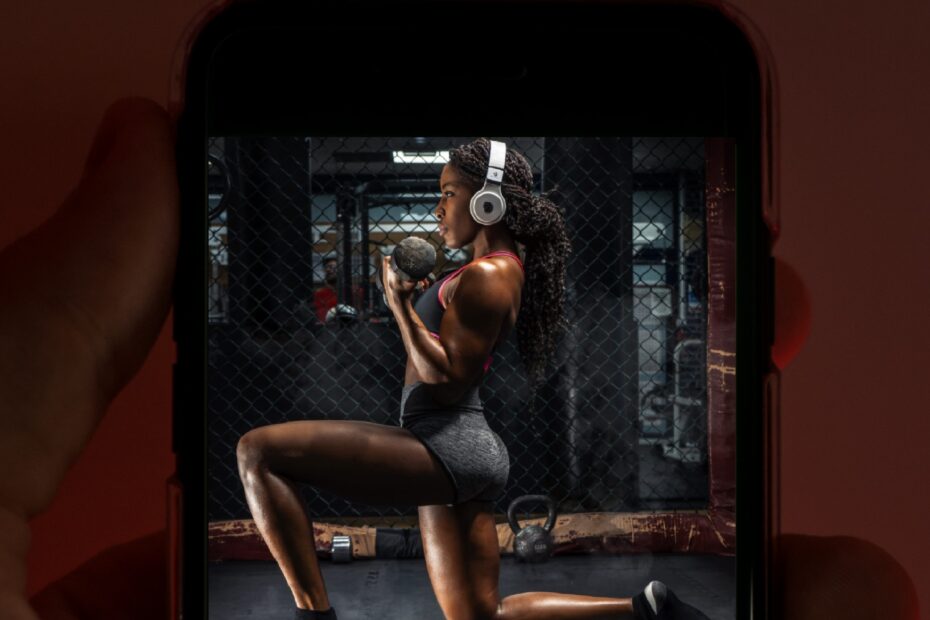 Introducing young Saint Lucian techpreneurs Carsen Busette and Rocheal Philip who have joined forces to work on a Home Fitness App to enable people take fitness challenges in the comfort of their homes.

Following the COVID-19 pandemics, many people have discovered their homes as the places to exercise. Whereas some think that might go away with the end of the pandemics, others believe exercise at home might be there to stay as the preferred place to exercise for many – if they are pushed by a real trainer using the right app.

Assisted by their mentors Borut Kumperščak for the tech part and Susan Clovis – Freitas of Studio Fit & Healthy 911 for the fitness part, Carsen and Rocheal are doing just that: designing an app that would help people maintain their discipline to exercise at home, whilst helping personal trainers communicate the required exercise routines to their clients.

Carsen started programming during secondary school. He enjoyed working with computers, so Information Technology was one of my favorite subjects. On the flipside at first, he did not really like programming. It was very confusing and gave him lots of headaches during SBA (School based Assessment) submission time. Luckily for him, he had a good friend that was really skilled at it and helped him pass. After that he still thought of programming as something very hard, but it was because of this very thought that he engaged to try learning more about it.

Fast forward four years later I can say that I love programming. “Apart from instructing a computer, a lot of modern programming languages allow you to do this in a much simpler and elegant way. I even tend to forget that I am actually giving a computer instruction but rather having a descriptive conversation with it instead,” Carsen comments.

According to Carsen, he has joined Chaitech young techpreneur programme to put his “skills to the test and also broaden them in the process. Our first journey is in the form of a fitness app,” he says.

From bodybuilding to tech enterprise

During her years at the Choiseul Secondary School, Rocheal engaged in poetry and drama, but it was sports that held her heart. She represented her school in Track & Field and Netball and through this exposure to inter-secondary school athletics, Rocheal experienced first-hand the benefits of physical activity.

After she joined the Whitely Onform Personal Training fitness club in the UK to attend an intense bootcamp hosted by soldiers of the British Army and being placed on the cover of “OP DETOX” fitness e-book, she returned to Saint Lucia to attend St. Lucia Amateur Bodybuilding & Fitness Association (SLABBFA) national competition in the Bikini Body category twice, and ultimately won the 1st place in 2017. Her dream to represent her country manifested later in the same year when she was invited to compete at the 10th Annual Darcey Beckles Body Building Invitational Classic in Barbados, taking home the bronze medal.

Having already come up with the concept and a draft wireframe for the home fitness app, Rocheal seems to be entering the new world of tech enterprise with the same confidence she would enter a competition stage.

As we continue to support young tech entrepreneurs in Saint Lucia, please support us by following us on Instagram and Facebook, and direct message us on any of the two platforms if you wish to join us as young techpreneur or mentor!